Lessons From the Apprentice - Print It and Sell It

So on the day the latest budget was announced, the new series of the BBC's Apprentice starts.  Lord Alan Sugar has 12 new contestants competing for an investment in starting a new business, having him as a business partner. I can't help but think - New Series, Same Lessons? Have these people not seen the […] 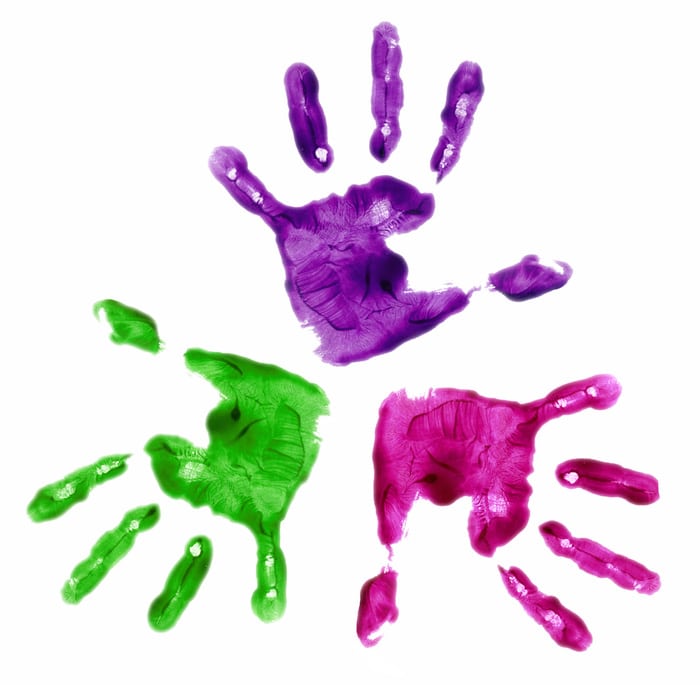 So on the day the latest budget was announced, the new series of the BBC's Apprentice starts.  Lord Alan Sugar has 12 new contestants competing for an investment in starting a new business, having him as a business partner.

Have these people not seen the programme before.  I know if I was going into the show as a contestant I certainly would be looking back at the previous series and looking at the failings of past contestants.  Maybe it is a case of egos getting in the way, maybe they are too eager to impress at this early stage, but the same failings from previous series were certainly evident this week.

The task that they were set was to buy product, print on them and sell them.  The team that made the most profit would win.

It was girls against boys, the boys this week lead by Nick and working under the name Phoenix and the Girls lead by Gabrielle under the name Sterling.

The boys decided that they would print on teddy bears and bags.  They started by looking at margins.  There was an argument that they should be thinking about the design first, but a quote from one of the team members 'design comes second, price comes first' pushed the team in this direction.  First mistake.

They spent more time working out what they should spend but hadn't yet decided what they were going to print.  This makes it incredibly difficult to work out your costs if you don't know what you are pricing up in the first place.

After spending so much time working out figures, they then made a very quick decision to print things that would appeal to tourists i.e. London busses onto bags and union jacks onto their teddy bears.  How original?  They are in the tourist attraction capital of the UK, surely they must have realised that someone has already thought about printing a union jack and a London bus onto a product?  Let me think, that's probably every manufacturer of souvenirs in the country.

The girls on the other hand were very creative with their design.  They created their own artwork that would appeal to families and children and printed this onto bags, t-shirts and jig-saws, making their product really unique.  A big mistake that the girls did make was they were not clear on how much stock they should buy.  Gabrielle wouldn't make a decision and left that to the sub-team.

The boys made a start on printing their products and they were fairly slapdash while doing this, ruining stock and creating poor products, and yet they thought they could still sell this - something that would come back to bite them later.  The girls printing went much better, it it was very clear that some of the team were slacking.  Gabrielle hadn't delegated effectively and some of the team were standing around watching things come out of a printer and were not being that productive.

During the initial briefing for the day, Steve from the boys team jumped in and took over this.  Clearly demonstrating he has a sales background, but this take over was uninvited and left some of the team bewildered as to what was going on.

Half of the girls headed from the market stall to the London Zoo, a trek right across London which saw them sit in traffic for the best part of the morning, valuable selling time.  Once at the Zoo, the three of them stuck together and decided to take turns selling.  This strategy quickly went wrong as they kept jumping in on each others sales.  This quickly led to conflict and competition which made it difficult to sell.

Half of the boys team thought they would sell more if they dropped the price of the products.  A call to check this with the Nick, the Project Manager was met with 'That's fine but you take the responsibility for that', clearly covering his own back should that strategy not work.

Toward the end of sales, both teams decided to try and sell in bulk to the trade.  The boys headed to one shop and sold all of their stock, giving the shop keeper a great deal.  Job done, or so they thought.  They sold the shop keeper some of the inferior products that they had made and they were quickly called back to refund the entire sale.  Very embarrassing.

The girls looked to one of the team who had local knowledge as to where they should go.  A very long walk later they arrived at a shop.  Using the same approach as they did at the Zoo, all three of them were talking at the same time to the shop keeper trying to pressure her into buying.  When the owner wouldn't make a decision, one of them said out loud 'lets move on, we are wasting our time here'.  Any chance of a sale gone.

In the end the boys were triumphant, making just under three times more profit than the girls.  But what can we put their success down to?  It was simple, they were all selling at all times during the day.  They had a strategy, they thought about how much stock they needed and dropped their prices at the right time.  The girls had almost 40% of their stock left.

So, what are the lessons to learn from this?  Here we go:

Get your product right before you think about price - How do you know how much to charge for something that doesn't yet exist?  You need to be clear about what the end product looks like then price up the component parts form there.

Is your product unique? - If you want something to sell, you have to make it stand out.  The girls had a unique product, they boys didn't.

Delegate Effectively - Don't assume people will take roles.  One of the girls took charge of the sub team because she thought someone needed to.  It was quite a surprise to her when she was titles as sub team project manager in the boardroom.

Ensure People Are Being Productive - Make sure people have a role and they are adding value.  Watching a printer spit out paper or being stuck in a car for 3 hours really isn't the best use someone's time

Have a Strategy - How will you sell your product and what should the sales team do?  Having three people selling to one customer isn't the best use of the time.  The three girls at the Zoo should have split up to cover more ground.

Check the Quality of Your Product - If you don't have a quality product you are not going to make a margin on it.

Make Decisions - When in a leadership position you need to make decisions.  Don't leave that to others and expect them to take the wrap if it doesn't work out.

Once thing I notice about the Apprentice is that is sometimes portrays that you need to be aggressive in order to run a successful business.  I disagree that this is the case.  What do you think.

Next week, make a new gadget.  Lets see if they learn any lessons from this week, or will I find myself writing the same thing each week as I did almost every week in the last series?  We'll see.