5 Sources of Power in Organisations 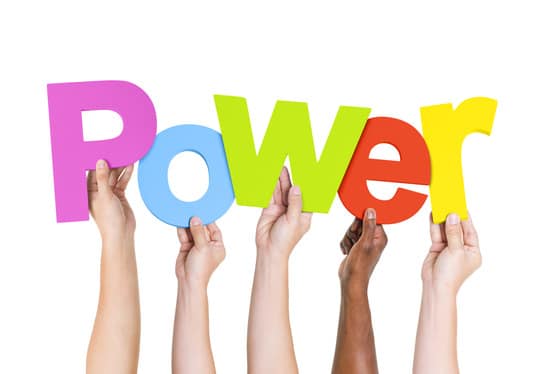 American sociologists John French and Bertram Raven published an article titled ‘The Bases of Power’. Its basis was to classify the power in organisations.

In the article they identified 5 sources of power and how they are used by leaders in organisations.

The 5 Bases of Power in the Raven and Bertram article were:

Also known as positional power and it comes from the position the person has in the organisations hierarchy.

Typically, managers and leaders who delegate work and set others tasks are described as having legitimate power. The person who holds the power to exercise it correctly, they have to have been seen (or at least perceived) to have earnt it. This may be through time in the role, experience in the role and about the results that they have delivered.

Examples of this in an organisation might be the CEO.

This type of power can be unstable. If the person loses the title or position their power disappears.

Having expert power comes from having expertise in a particular area. These people are valued in organisations for their problem solving skills. People will look to them to influence decisions, have input into problems and are held in high regard by their colleagues.

People with expert power may been seen as ideal candidates for promotion in the organisation.

Referent power comes from the interpersonal relationships that a person builds with others in the organisation. People have referent power when other people respect them and like them.

It comes from influence through the behaviour that they demonstrate to others. If they are liked, others are more likely to respect and trust them. This allows the person with referent power to influence others.

This power can also come from the relationships this person forms with key people in the organisation such as the CEO.

This power comes from a person’s ability to influence though treats, punishment or sanctions. Others will respond to this behaviour because of fear or reprimand. They ensure that others stick to the rules, policies and procedures of the organisation.

The downside is, you can only use this type of power in short bursts. If it’s used too much it tends to push people away or even leave the organisation.

This power comes from the persons ability to offer and influence incentives in an organisation. This may be salary increases and promotions. They can use this power to motivate employees and team members.

The problem with this power may be that the person cannot always deliver or they can’t always make these decisions about reward or incentive by themselves. They may need to seek the permission of others who make the final decisions as to whether the reward can be sectioned.

Want More Like This? Get our newsletter and be the first to hear about new posts.
Our Approach
No PowerPoint Yes, you read that right! We’ve removed PowerPoint from our face to face training courses.Instead we opt for more creative ways to deliver course content and create more discussions in our courses.
Less Theory, More Practical
We don’t spend time on theory. We’ll introduce it but focus more attention on practical tools and ideas that you can actually take away and use. We’ll provide the theory in your course materials to take away with you.
Less Theory, More Practical
Our pricing is clear. You’ll see the exact price of our open training courses on our site where these are available.We’ll quote an all-inclusive price for in-house and bespoke work. You won’t pay a penny more than we quote you for your course.
Course Categories

Stay in Touch
Get our newsletter and be the first to hear about news, courses and blog posts.