In this article
You are here:
Estimated reading time: 3 min

The SBI feedback model is a structure that will help you to deliver constructive feedback. The 3 steps of the SBI model are perfect for delivering behavioural based feedback to others. It helps us to structure a piece of feedback, ensuring the feedback is helpful, constructive and drives change.

The model and structure can be used for both positive and developmental (negative/critical) feedback.

SBI and Situation-Behavior-Impact are trademarks of the Center for Creative Leadership.

The SBI feedback model consists of 3 parts - Situation, Behaviour and Impact. Each stage of the model has a purpose and an overall part to play in delivering constructive feedback.

The model works particularly well when the feedback you are delivering is behavioural. It helps us to point out an action that occurred in the past and the impact the action had. The SBI feedback model is also powerful as the initial stage is taking the individual back to a point in the past where the action occurred. This can help them to understand the context of the feedback and visualise what they were doing at the time.

The first part of the SBI feedback model is Situation. At this stage, we need to take the person back to the time when and where the action that we are feeding back on took place. This needs to be as specific as possible as we want the person to visualise where they were and what they were doing at the time. This will help to put the feedback into context.

"When you spoke the last customer about their payment terms"

As you can see, we are avoiding vague statements such as 'earlier today' or 'in the team meeting'. The more specific you can be with the situation, the more likely they are to remember exactly where they were, what they were doing and how they were feeling.

The second stage of the SBI feedback model is Behaviour. Here we are going to describe the actions or behaviour that was demonstrated that has led to the feedback. Like the previous section, we need to be as specific as possible. We do this by delivering 2 bits of information:

"I thought you were very aggressive (part 1). This is because you raised your voice, swore and banged your hands on the table (part 2)"

By describing the behaviour, we back up our thoughts with specifics.

The final stage of the SBI feedback model is Impact. During this stage, we should point out what we thought the impact of their actions were. The impact might be related to you, the team, other people, the customer or the business for example. As with the previous sections, this also needs to be specific and, following the same approach as Behaviour, Impact comes in 2 parts

We not only raise what the impact was but provide examples of the impact that we saw.

You can use the SBI feedback model for both positive and negative feedback. The process is the same as described above. Providing positive feedback in this way is incredibly useful as the person who is receiving it will know exactly what they need to continue doing.

If you would like to learn more about the SBI Feedback model or providing effective feedback, you can find these subjects in a Leadership Skills training course. Take a look at our Leadership Skills Training Course for more details.

Was this article helpful?
Like 0 Dislike 0
Views: 28
Facebook0Tweet0Pin0LinkedIn0
You are free to use the content published in the Revolution Learning and Development Articles Hub providing copyright is acknowledged and a reference and link is included to where you found the content. Content may not be republished or sold at any value without express written permission from Revolution Learning and Development Ltd.
In this article 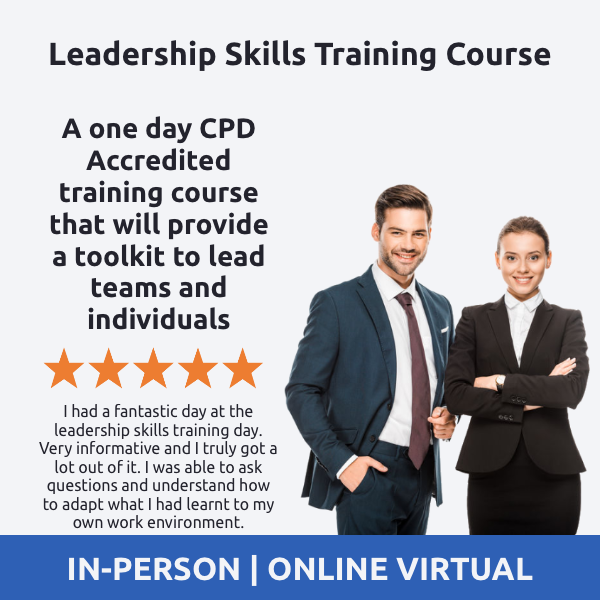