What is Aggressive Behaviour?

What is Aggressive Behaviour?

There are some general traits though which are demonstrated through the 3 main elements that we use to communicate – body language, voice and words.

Examples of aggressive body language may include:

While the above behaviours are very general and would be widely recognised by most, aggression doesn’t always have to be loud and in your face. Being overly directive or instructive or too action-orientated could also be perceived as being aggressive. As could being defensive or argumentative/standing your ground.

The issue is that because it’s behavioural, something you may deem to be not aggressive may actually be perceived as being aggressive by someone else.

The Alternative to Aggression

If you find that you are aggressive or have been provided with some feedback that you are too aggressive then looking at alternative types of behaviour to get your message across will be very beneficial to you. For example, assertiveness is a great behaviour to master. Often misunderstood in that only passive people need to be more assertive, assertiveness can help you to communicate in a direct, confident and clear way which tends to get results, maintains relationships and generates 2-way respect. 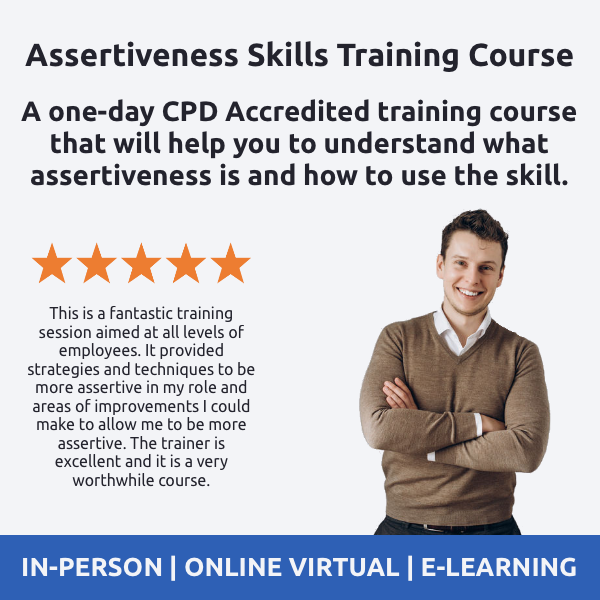